Introduction to Excise Duty in UAE 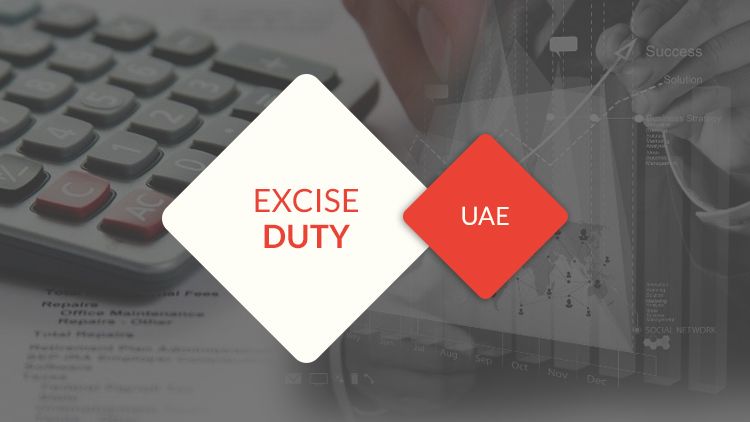 What is Excise Duty?

Excise, according to the Federal Court and Privy Council is a tax attracted by the event of manufacture but collected at some convenient stage which may be after the said event, which is only for administrative convenience.

It is a duty levied upon goods manufactured and not upon sales or the proceeds of sale of goods. Therefore the duty of excise is levied on a manufacturer or producer in respect of the commodities produced or manufactured by him. It is a tax upon manufacture of goods and not upon sales or proceeds of sale of goods. The UAE Government is levying excise tax to reduce consumption of unhealthy and harmful commodities while also raising revenues for the government that can be spent on beneficial public services.

Excise tax is a form of indirect tax levied on specific goods. These goods are typically those that are harmful to human health or the environment. These goods are referred to as “excise goods”. When considering whether a product is an excise good, the following definitions apply:-

The rates of excise tax in the UAE will be:

The​ ​FTA​ ​website​ ​includes definitions​ ​for​ ​carbonated​ ​drinks,​ ​energy​ ​drinks​ ​and​ ​tobacco​ ​products. It has been prescribed that the rate will not exceed 200%.

1. A Person shall be prohibited from conducting any activities that fall within clause (2) of Article (2) of this Decree-Law before registration thereof for Tax purposes in accordance with the provisions of this Article.

2. Without prejudice to the provisions of clause (1) of this Article, the Person liable for the Due Tax according to Article (4) of this Decree-Law shall apply to the Authority for Tax Registration as set forth in Federal Law No. (7) of 2017 on Tax Procedures, within 30 days as of the end of any month during which the Person carries out or intends to carry out activities mentioned in Article (2) of this Decree-Law, or from the effective date of this Decree-Law, whichever is later.

3. The Executive Regulation of this Decree-Law shall determine the effective date of the Tax Registration referred to in this Article.

Registering for excise tax is the responsibility of any business engaged in:

Registration as a Warehouse Keeper

1. Any Person operating or intending to operate a Designated Zone shall apply for registration as a Warehouse Keeper pursuant to what is specified in the Executive Regulation of this Decree-Law.

2. The Executive Regulation of this Decree-Law shall specify the effective date of registration referred to in this Article.

3. A Person shall not act as a Warehouse Keeper before his registration in accordance with this Article.

Excise Records To be maintained

(a) Records of all produced, imported or stockpiled excise goods;
(b) Records of exported excise goods and evidence of such export;
(c) Records of stock levels, including details of lost or destroyed items; and
(d) Records that includes the following information: 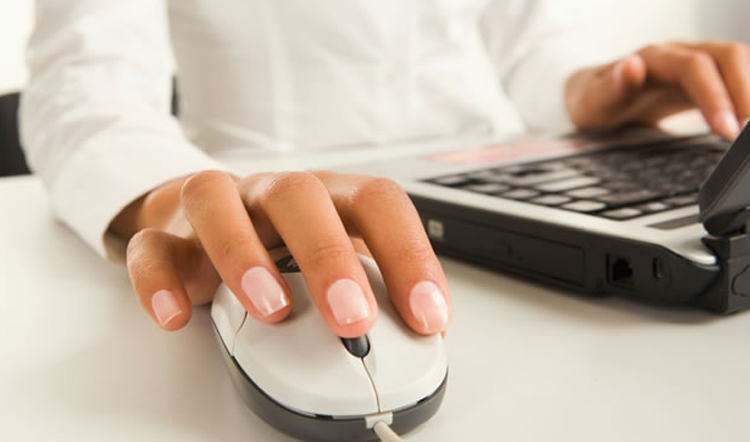 Online Registration Portal for Excise Tax and VAT in UAE 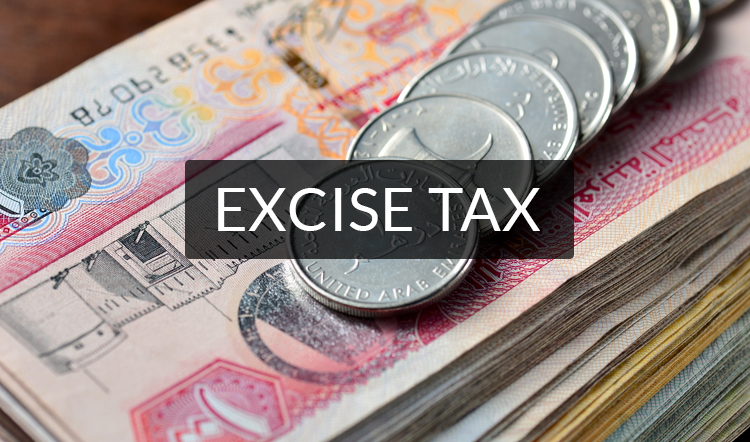 Are Businesses ready to deal with the Excise Tax in UAE?

Introduction to Excise Duty in UAE